And as always, please keep in mind:

For the best experience on the mobiles, please make sure you have installed and updated Chrome.

If you're experiencing problems with the MacOS version of the game (unable to save the progress, or run the application), please try out the Web-Browser Version

1) I highly recommend running the game in Chrome or Firefox - the former should work the best in terms of the overall performance.

2) If your display's resolution is lower than 1920x1080, either press [F3] key to change the rendering window size or [F4] key to enter Full Screen mode. Alternatively, you can also access the game settings menu to toggle between Fullscreen or Windowed mode. 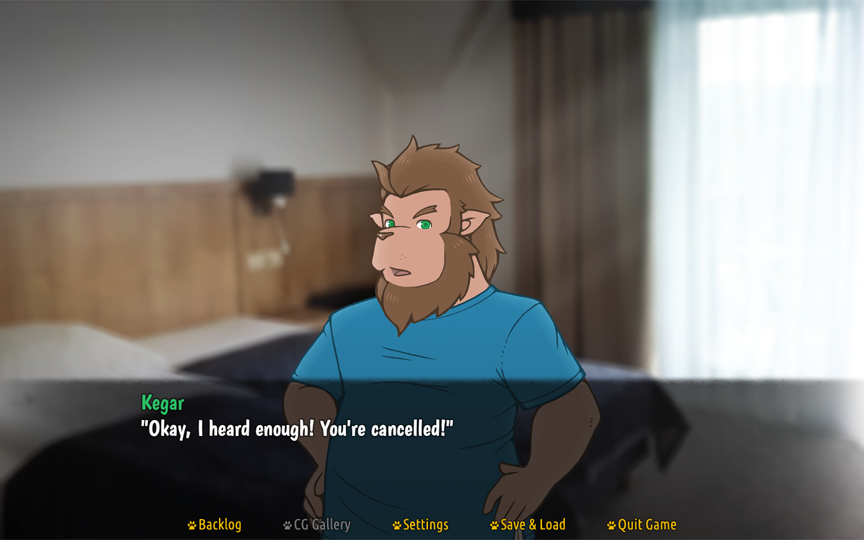 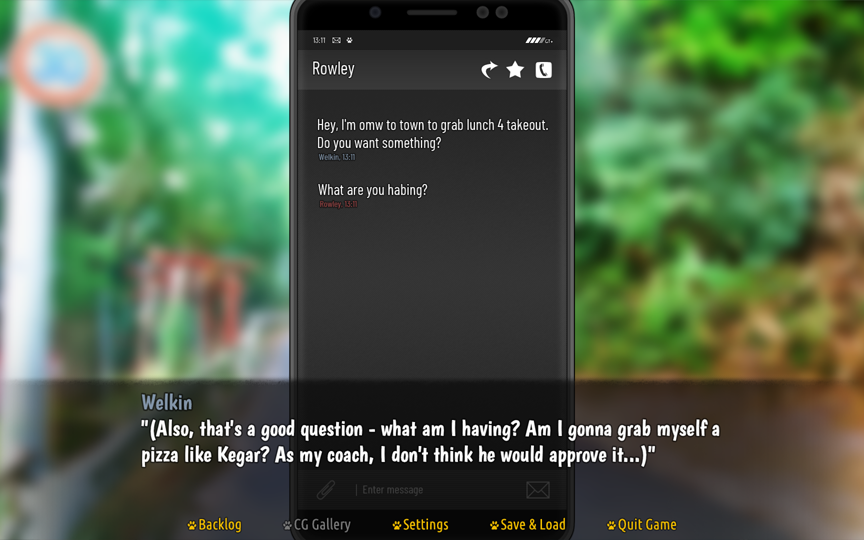 Thank you for reading. Please enjoy the the game.

Spend a week in the seaside town of Rochelle and follow Welkin, who after six years finally reunites with his friends.

I loved the new update, although I was hoping for a bit of nudity as well. But still, the way the story unfolded was kinda unexpected.

Hey! Thank you for playing the game. I'm happy to hear that you found the story engagina and it surprised you. I have to say, it was a fun update to write :)

Will kegar get a new art style? Cause he looks like a monkey not like a lion 😂

In depth discussion of the nuances and inconsistencies of the details of kegar and his appearance and described attributes has already occurred with Tyr. We are still waiting for kegar's next story update, where Tyr has said severally things will be described and explained in more detail, so just be patient and give him a break. We will get more of the absolute sweetheart that is kegar in time.